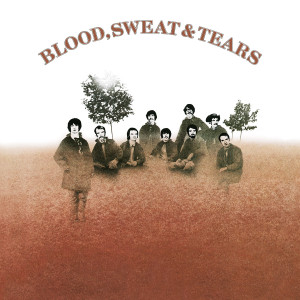 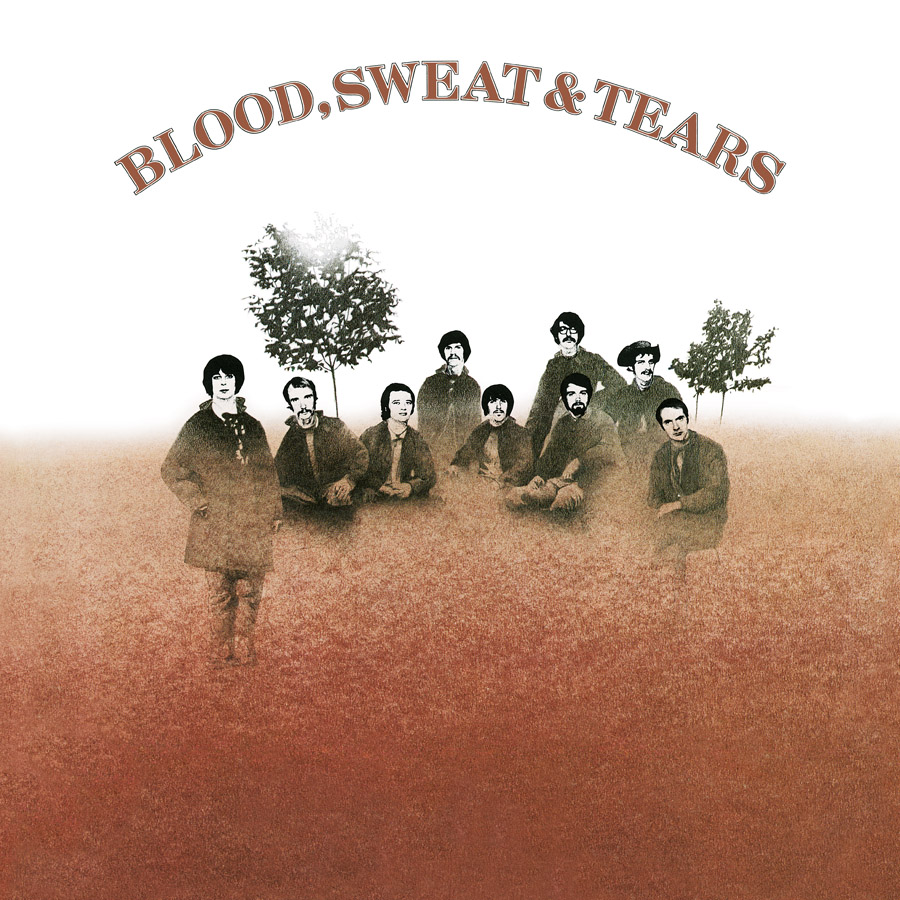 Close
Become the ultimate fan.
Sign up for news and offers.